What Should Interior Designers Do If a Contractor Ghosts Them? (What Would Lu Do?) 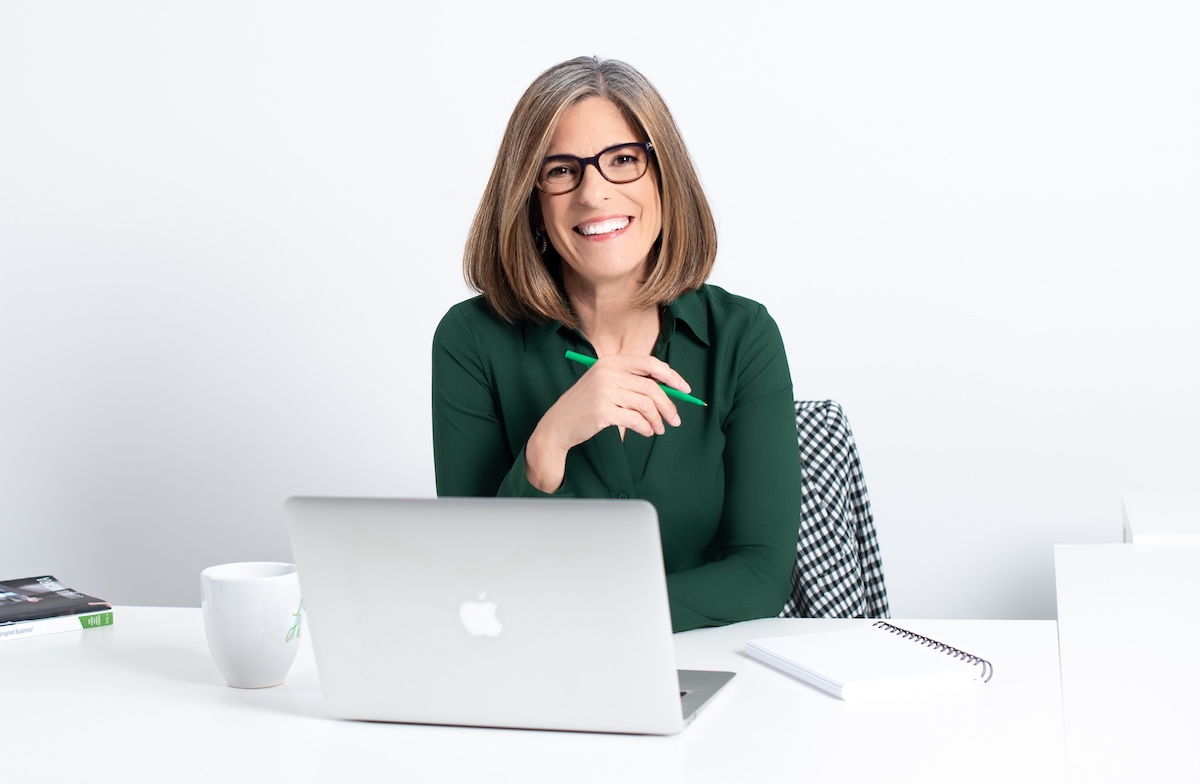 “Help! The contractor ghosted me! What do I do?”

An interior designer contacted me and wanted to know what to do if the contractor just drops off the face of the planet. This designer was working on a new build—a big lake house project. Everything seemed perfect.

This was her biggest project to date—a ground-up rebuild with full furnishing and accessories. The clients seemed like a dream—open to unique ideas and out-of-the-box designs. She was really excited about it.

But then, things went south. The clients had already secured the builder. When the designer connected with him to set up a meeting, he asked for potential dates and then….crickets.

The designer followed up with phone calls and emails for a full month with no response until, out of the blue, the builder responded to an email chain with the designer and the architect.

Obviously, this situation was frustrating for the designer. As questions came up, like the homeowners wanting to salvage the wood from the existing house, the designer needed to connect over Zoom or a phone call.

The clients also struggled to connect with the builder, needing to call multiple people in his office until finally getting an answer to one question. Nothing was moving forward on the build site. Communication was just not there.

So, this designer asked me—LuAnn, what do I do?

My advice for this designer, and for any designer in this situation, is to know what is a “you” problem and what is a “them” problem.

In this situation, the designer needs to be Switzerland—empathic, compassionate, but ultimately not responsible. The designer didn’t hire the builder—this is the client’s problem.

Think of this as a situation where you are venting to a friend or colleague about your kids. It’s fine for you to complain about your kids, but you wouldn’t want the friend to say a single bad thing about them. You just want them to listen and acknowledge your frustration.

When the clients complain to you about a contractor they hired, just give that same acknowledgment.

“I can see how frustrating this is for you. I’m so dismayed that a professional is handling this situation this way. What do you plan to do?”

You can even address specifics:

“I know how much it means to you to salvage the wood. As you know, I have also tried to reach out and be proactive so I can be helpful. But you should know that he hasn’t responded to me at all. My advice is if you have personally not received confirmation from him, assume he is not informed.”

But you also need to make sure they heard you. Finish it out by pointing out that they need to be the point people.

“What I’m saying here is that you are the point person. In order to protect your interests and make sure your wishes are carried out, you need to be the final say, the confirmation that he has the information. Do we agree?”

The “do we agree” is important. Wait for the yes. This is how you are sure that the client understands you are not responsible for continuing to try to move communication alone.

If they say that they thought you would handle it, point out that they are the ones that hired him. They are the ones with the leverage. Be upfront with them—yes, professionals do typically work together for the mutual benefit of their client. However, in this situation this builder is dropping the ball, so we can’t trust that he will do that.

The bottom line is that you can’t accept responsibility for the situation. You don’t want to be in charge of relaying information to someone who isn’t communicating with you. The client needs to understand that.

Were the Expectations Clear?

As for the builder, this situation is unusual. I would wonder why he is handling things this way.

Maybe he’s just disorganized and unprofessional…but if the clients hired him they had to have believed he wasn’t. He probably came recommended by somebody or had worked with them before. They thought he was reliable and worthy of their hard-earned money.

Digging deeper into this, I would also wonder if the clients made an official introduction between the designer and the builder. Were they clear with everybody about the roles and the involvement? Did he understand that you should be included in decisions and communication?

The builder responded to the architect—so perhaps he did not think that the designer was somebody he was supposed to check in with.

Ultimately, anytime that a client has hired anybody else outside of you, respectfully insist on a formal introduction—via email, Zoom, or (ideally) in-person.

This gives an opportunity to get everybody on the same page about roles, responsibilities, and communication. The clearer you can set expectations, the fewer problems that pop up.

Talk about how quickly texts and phone calls should be answered. Lay out the expectation that email follow-ups come after all communication. Discuss marking emails with SOS or high priority if they are critical.

Of course, in an ideal world, you hire the contractor. In that case, you’ve already laid out the expectations. But when the client is the ring-leader in hiring trades, taking this extra step is crucial.

Let it out in the car by yourself, then go to a yoga class and relax. It is NOT your problem.

You might feel responsible for helping your clients achieve their goals. But they are the ones that paid a deposit or signed a contract. There is nothing to be gained by you getting entangled.

What you don’t want to do is be accusatory toward the builder when talking with the clients. Yes, he’s being unprofessional. But they have to come to that conclusion on their own. If you start to attack him, they might feel the need to defend him and make excuses for him. Instead, lead them with questions.

What do you think we should do? Have you thought about a Plan B for this? Respect their answers, and don’t try to push them toward the conclusion you have reached.

At the end of the day, this designer felt like the builder was holding her time hostage. But what I always say is that in any frustrating situation, you have to find your level of control. What can YOU do that doesn’t involve relying on him?

You don’t have to let him hold your time hostage. Either do what you can, and leave off what you can’t, or explain to the client that you have a timeline that must be followed. Together, come up with an agreement you can all live with.

Maybe the client has to face the music and hire another contractor. Maybe they need to go sit down with him face-to-face and get him in line. But whatever happens, you can’t let yourself lose time because of his lack of communication.

Be upfront with them about your time constraints and the consequences if stages aren’t done at certain times.

“In order for me to be ready for stage XYZ at this time, here are the things that need to be done first.”

The bottom line is this—if they say they want to continue working with him (regardless of whether that’s because of the contract or the deposit or a lack of willingness to have tough conversations), you have to set the ground rules going forward. Control what you can and let go of the rest.

If the situation is untenable, and you need to get on with other projects, just say that. Let them know you want the project, but that you have to move on to other work. Tell them to call you when they work out the kinks with him.

In the worst-case scenario, you might lose the job. But if it’s a stressful headache, that isn’t necessarily a bad thing.

So what would I do? In a nutshell, let go of the anger. Breathe. Understand that this is a them problem. Don’t keep chasing. Don’t keep beating a dead horse. And don’t lose your mind over somebody else’s responsibility.

LISTEN TO THE EPISODE