Episode 360 of A Well-Designed Business® 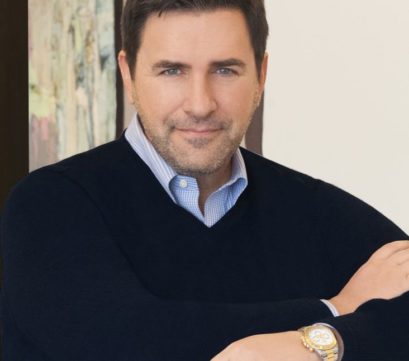 Play / pause
1x
1.5x
2x
0:00
0:00
49:40
volume
iTunesGoogle PlaySHARE LEAVE A REVIEWClammr ItListen in a New WindowDOWNLOADSoundCloudStitcherSubscribe on AndroidSubscribe via RSSGET ON THE LIST

Welcome to today’s show! We’re really excited to have the celebrated and influential David Phoenix, of David Phoenix Interior Design in Los Angeles, with us on the show! David is a self-taught designer and today we’re looking forward to talking to him about how he found his way, his passion and his point of view, as a designer. And we also talk to him about the new fabric line he recently developed and launched with Kravet Inc. Listen in to find out more!

David Phoenix Interior Design gives each project a singular ambiance that wholeheartedly embraces, uplifts and celebrates its inhabitants. And David is known for thoughtful, modern luxury and livability. David finds inspiration from a myriad of styles, looking back through history as he creates spaces for today. His work personifies his own approachable, self-assured manner—gracious and considerate. In juxtaposing modern and traditional elements, his aesthetic conveys an easy welcoming sensibility, rich with classic haberdashery details and nuance. David draws from his experience and instinct in the all-important matters of style and function. David enjoys an international clientele of celebrities, royalty, business magnates and discerning homeowners, including Maria Shriver, former Los Angeles Mayor, Richard Riordan and actor Rob Lowe, whose home was featured on the cover of Architectural Digest. He believes in living each day to the fullest, delivering personal, sophisticated and thoughtful environments. Join us today and find out what he has to share.

David explains how he sees a quintessential American point of view

How David ended up in Los Angeles, California

What it’s really all about for David

David’s tagline is “Think big and you’ll be big”

A description of the fabric line that David’s recently developed

Link to his collection with Kravet: Kravet Fabric Designer

Come and meet Luann and David in person, on Wednesday, October 3rd, at the Kravet Showroom in Chicago, for Chicago Design Week. Go to Luann Nigara for more information.

Previous episodes mentioned on the show: 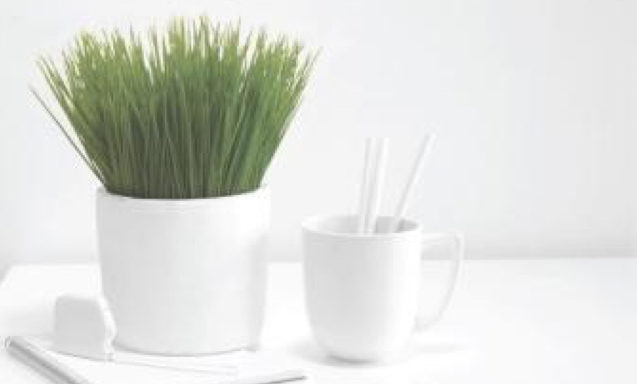 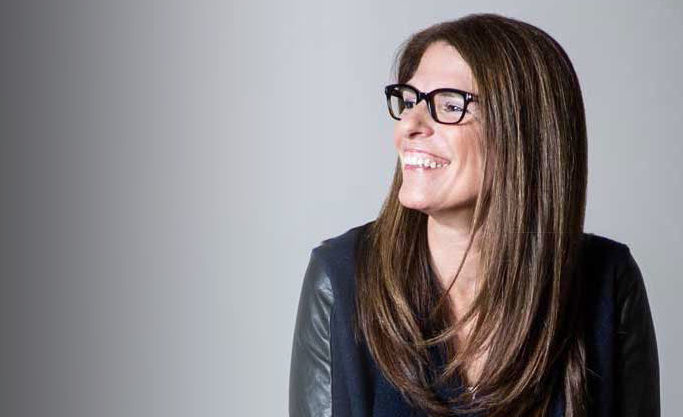 Article is the easiest way to create a beautiful modern space.

Committed to the artfulness of handmade rugs.

Redefining the world of luxury appliances.