Episode 351 of A Well-Designed Business® 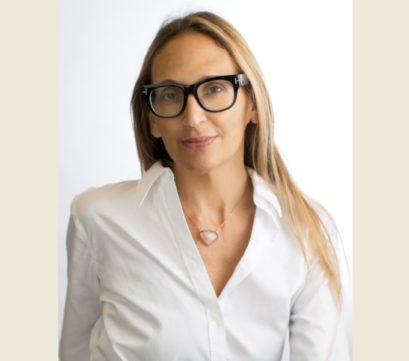 0.75x
1x
1.25x
1.5x
2x
0:00
01:08:49
Apple PodcastsGoogle PodcastsPlayer EmbedSHARE LEAVE A REVIEWListen in a New WindowDOWNLOADSoundCloudStitcherSubscribe on AndroidSubscribe via RSSSpotifyGET ON THE LIST

Welcome to today’s episode. We have Jane Dagni, the new editor-in-chief of Designers Today Magazine with us on the show today. Jane is a really well-regarded and true professional and today she will be talking to us about her new position as editor-in-chief, her take on the design industry, and also her future plans for the magazine. Listen in today to find out how Jane has really earned her respect in the design community.

Jane Dagni became an assistant editor at Country Living Magazine, a B2B magazine for professional interior designers, decorators and related businesses twenty-six years ago. She spent fourteen years at Country Living, where she wrote and produced at least a hundred-and-fifty feature stories and wrote countless columns. For the next eight years, she worked on writing gigs, short projects, and substitute teaching to support her family. Her clients included Benjamin Moore, Bob Vila, the Cottage and Gardens Magazines and Fort Lauderdale Magazine. In 2014 her colleague, Amy Flurry, recommended Jane as a communications manager at a tech startup that was creating a project management sourcing software for small boutique interior design firms. When the company closed Jane was hired as the editorial director at Steel Yard. Then, in December of 2017, Jane became editor-in-chief of Designers Today Magazine. Jane also participates in industry panels and Listen in today to find out more.

Other episodes mentioned on the show:

Books Mentioned on the Show:

Recipe for Press: The Designer Edition by Amy Flurry

Recipe for Press by Amy Flurry