Episode 243 of A Well-Designed Business® 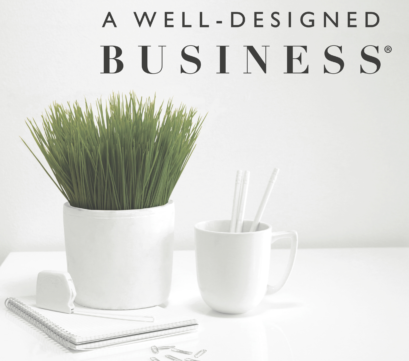 0.75x
1x
1.25x
1.5x
2x
0:00
01:02:31
Apple PodcastsGoogle PodcastsPlayer EmbedSHARE LEAVE A REVIEWListen in a New WindowDOWNLOADSoundCloudStitcherSubscribe on AndroidSubscribe via RSSSpotifyGET ON THE LIST

Today we have Jason Harris on the show and he’s someone that LuAnn’s been hearing a lot about recently. There seems to be quite a buzz going on around his relatively new platform, The Design Network, yet while doing some research about Jason and his background, LuAnn found herself very intrigued about his primary business, Furniture Land South. So on the show today, they talk about this primary business, as well as about the innovation and development of the Design Network. Listen in to find out more about Jason, his family business, and his really successful Design Network.

Jason’s father started his business, way back in 1968, and in just one generation, he created Furniture Land South, the largest retail furniture store in the world! It covers one point three million square feet of space, they have a hundred and sixty Design Consultants working there, they represent more than a thousand brands of home furnishing companies and they turn over a hundred and fifty million dollars per year.  Listen in now, to find out more about Furniture Land South and about how Jason developed the Design Network.