Darla Powell – How to Launch an Interior Design Firm

Episode 203 of A Well-Designed Business® 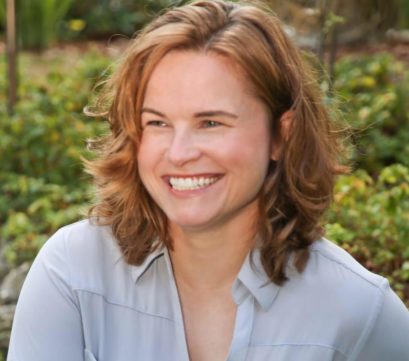 0.75x
1x
1.25x
1.5x
2x
0:00
01:06:59
Apple PodcastsGoogle PodcastsPlayer EmbedSHARE LEAVE A REVIEWListen in a New WindowDOWNLOADSoundCloudStitcherSubscribe on AndroidSubscribe via RSSSpotifyGET ON THE LIST

The guest for today’s show is the truly remarkable Darla Powell, of Darla Powell Interiors, in Florida. Darla and LuAnn initially became friends through the social media of the podcast and then continued their friendship with conversations on the Designer Facebook Groups that they were both in and also through Instagram. It’s not unusual for LuAnn to become friends with the people that she interviews for the podcast, and she and Darla also have a few friends in common (Mark McDonough from Tastefully Inspired and Karina from Superior K Interiors), so she really thought she knew all about her, until she went out and did her research for the interview. Then she was truly surprised to learn a few things about Darla that she didn’t know before! Listen in to find out all about these surprising details.

Mark McDonough was actually the person who suggested to LuAnn that she should consider having Darla on the show. He pointed out that this was a second career for her and that she was going to be a truly amazing Interior Designer, as she was really putting her all into it, after having retired from her first career. Listen in now, to find out more about Darla and how she came to be doing what she does now.

Darla’s website: http://www.darlapowell.com, where you will also find Darla’s blog, Wing-nuts and Wallpaper.