Episode 08 of A Well-Designed Business® 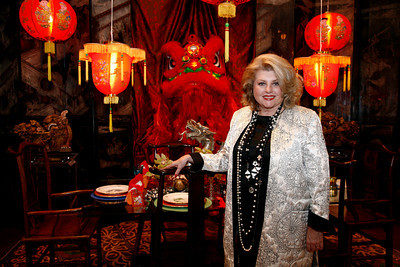 0.75x
1x
1.25x
1.5x
2x
0:00
01:19:31
Apple PodcastsGoogle PodcastsPlayer EmbedSHARE LEAVE A REVIEWListen in a New WindowDOWNLOADSoundCloudStitcherSubscribe on AndroidSubscribe via RSSSpotifyGET ON THE LIST

Today’s guest is the queen of show houses: Barbara Ostrom! Barbara attended New York University and New York school of Interior Design and then went on to get her masters in architectural design from Pratt and received a graduate certificate from Sorbonne in Paris. After working as, a designer’s assistant for 8 years and then working with a company that designs stores she decided to start her own business. When Barbara first started out showhouse rooms were not popular. Since then she has really shown that she knows how to work the showhouse rooms. You can check out some of her fantastic showhouse rooms in her book: “Curtain Up!: Thirty Years of Spectacular Showhouse Rooms”.

Links Mentioned in this Episode: